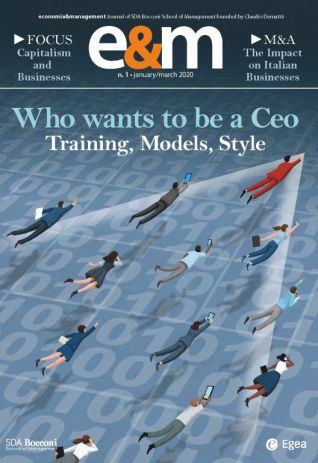 At the end of the Second World War, the attempts by the United States to export its model of capitalism to Europe ran up against the economic and social structures present in the countries of the Old Continent. However, following the crisis of the 1970s and the start of the process of privatization, a deep Americanization of European capitalism began, initially led by merchant banks and consulting companies from the English-speaking world.
The social market economy, still rooted in the European model, is an ambitious attempt to reinterpret liberalism in a form more suited to society and with a state that has the right to intervene in economic and social life only in those cases where it is obliged to do so.

Are you a subscriber? Login or subscribe.
Edoardo Reviglio
Close 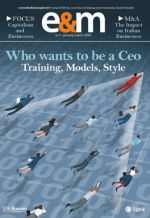 di Amatori Franco Contractual cooperation, family management of businesses, the entrepreneurial state and the presence of a labor movement with a leading role in political and social life; these are the four pillars of ...